Randy hustled to get the porch cover and eves painted before an extended stretch of rainy weather began. He spent the rest of the week pulling carpet staples from the hardwoods and cleaning the studs and ceiling joist of nails.
I spent the the week updating the electric system. ($200 for a couple roles of romex, some boxes, switches, and receptacles). Half the house had ungrounded wires from the 50's. The rest of the house had modern type wires from the 70s, but many of them had been chewed on by animals. 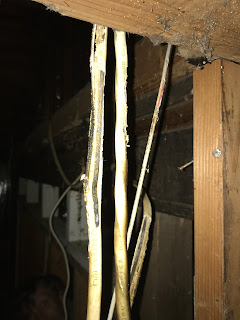 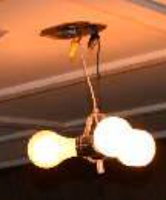 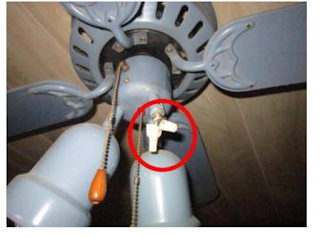 A few of the old wires I removed: 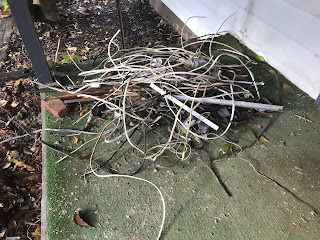 Kitchen lights finally work after being non functional for the last month. A small, but satisfying victory to end the week. Feels good to see the house finally start to go back together after a month of demo. Also nice to have light in the kitchen 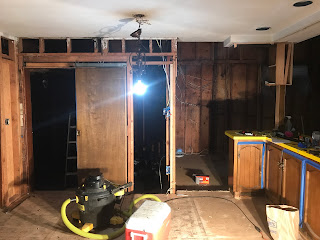 Also this week:  Chimney sweep and inspection ($200). We found out that the chimney is in serviceable shape, though the juction between the stove pipe and the chimney clearly needs to be redone: 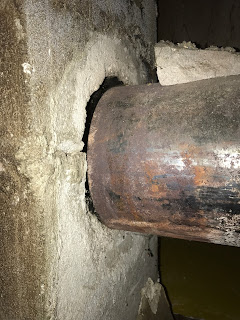